With the election in 4 days, we asked one of our favorite Babes, Rachel Christine, to share why it’s important for women to vote and use our voices. 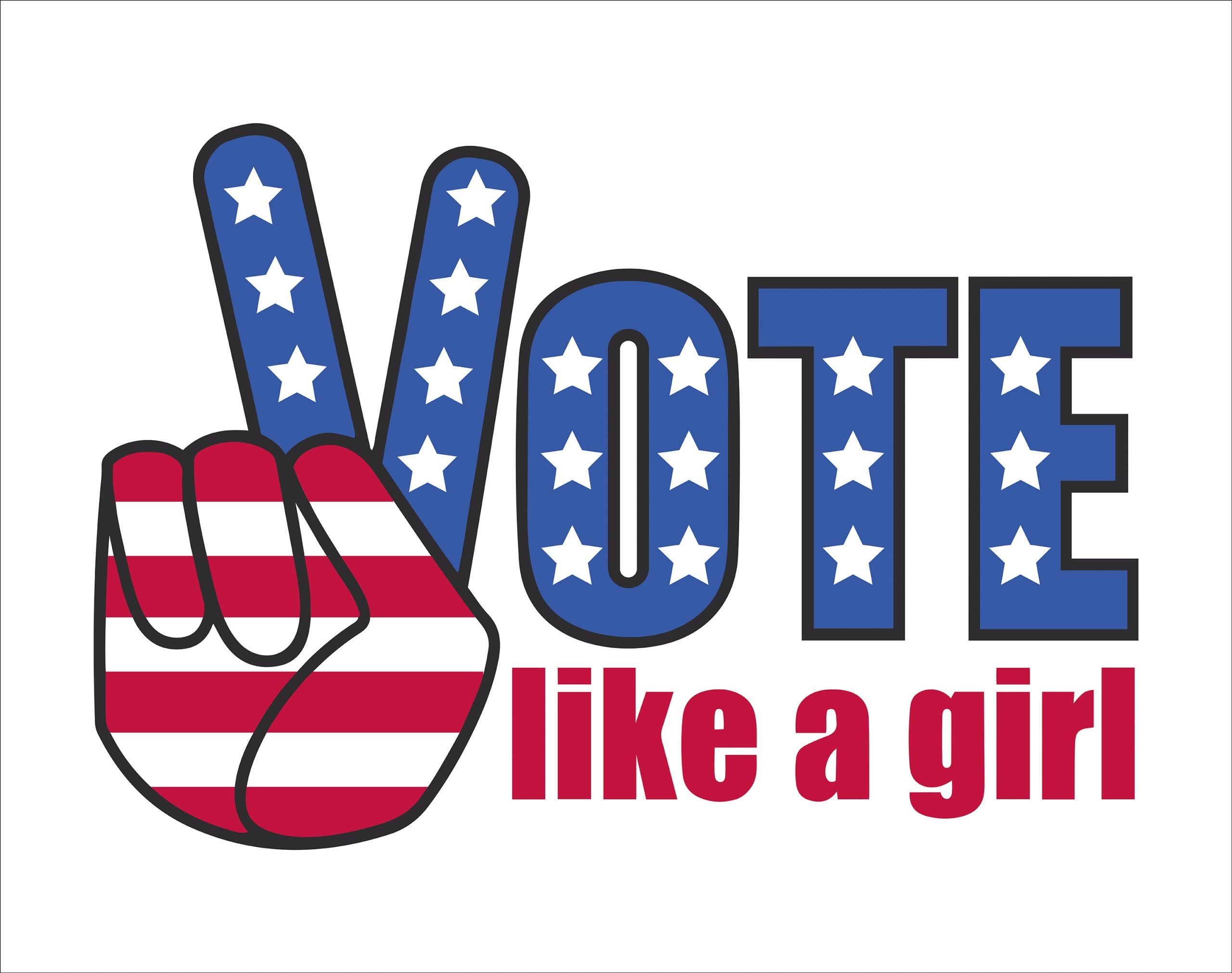 As we get closer to Election Day, I cannot help but remember the first time I went to vote.

It was November 3, 1992. I ran into my grandparents’ house fresh from school, ready to get in front of the TV and eat my snack. I was tired from elementary school things, and could not WAIT to take off my shoes and relax the moment that glass door swung closed. My grandma was standing in the hallway with her keys in her hand when I walked in and told me to drop my bag, we were going back to the school to vote. As a 5-year-old, I had no idea why we would be going back to the place that I just left.

“Grandma, I don’t want to go back to school,” I whined. And she said the words I still play in my head, “We are going to vote because we fought for the right.”  My grandma continues to this day to tell me stories about her life, about the rights that she sat at counters and rode in buses in order for me to have. She lets me know that every step I take towards progress is one that I am able to take because I arrived at my starting point on the backs of the brave women and men that came before me.

And this year, more than ever, the right to vote should be exercised.

The COVID-19 pandemic has changed, and in some ways set back, the gender gap. Women have been more affected by the COVID-19 pandemic, with their jobs being 1.8 times more vulnerable to be eliminated than the jobs of their male counterparts.  In August through September 2020 alone, more than 865,000 women dropped out of the workforce, a number that is four times higher than the 216,000 men who also left the workforce. Economists have stated that this is due to the lack of childcare available, and that women are seen as the individuals that have to provide that childcare. Recently, Florida State University introduced a work from home policy that would adversely affect all non-tenured staff, including administrative support and other various roles at the college. Spoiler alert: most of those jobs are held by women that would have to make the decision between their jobs and the safety and wellbeing of their families.

While it cannot be denied that every woman and family has been affected by the pandemic, Black and Latina women had unemployment rates of 11.1% and 11% respectively during this same time period.  These women typically work lower wage, entry-level positions that have been eliminated due to the pandemic’s impact on the economy and discretionary income being less during this time.

In this year’s election policies about job security, access to childcare, healthcare, and the future of our planet are all up in the future for consideration and the ability to vote for those legislators that represent you, and those that are less fortunate than you, is one that should not be wasted. We have a duty to vote not only for our own betterment but for the betterment of those who might not have had the same opportunities and access that we have.

We are not just voting for the President for the next four years. We are voting on the trajectory of policies in the United States for women.

The United States currently ranks last for government mandated maternity leave, at 0 weeks mandated by the government. According to the U.S. Census Bureau the median earnings of year-round, full-time female workers in 2018 were about 82 percent of those of their male counterparts:  $45,097 compared with $50,653 respectively. If this wage gap were to remain unchanged, a woman would earn about $407,760 less than a man over the course of a 40-year career.

Before the Affordable Care Act, women buying insurance on the individual market would be given monthly premiums that on average were 50% more than the monthly premiums for their male counterparts. The practice of “gender rating” was common and women were considered higher risk because they see the doctor more frequently, live longer, and have children.

While this is not a comprehensive list of all the issues that women are facing in 2020; it is easy to see why it is so important to vote for the rights that those before you fought for you to have today. And why voting is a continuous fight for equity in the eyes of the law for women, from all backgrounds. Because if you aren’t going to vote for you because you think your life would remain unchanged no matter who is in charge; you should vote like someone you love wished they could 100 years ago. 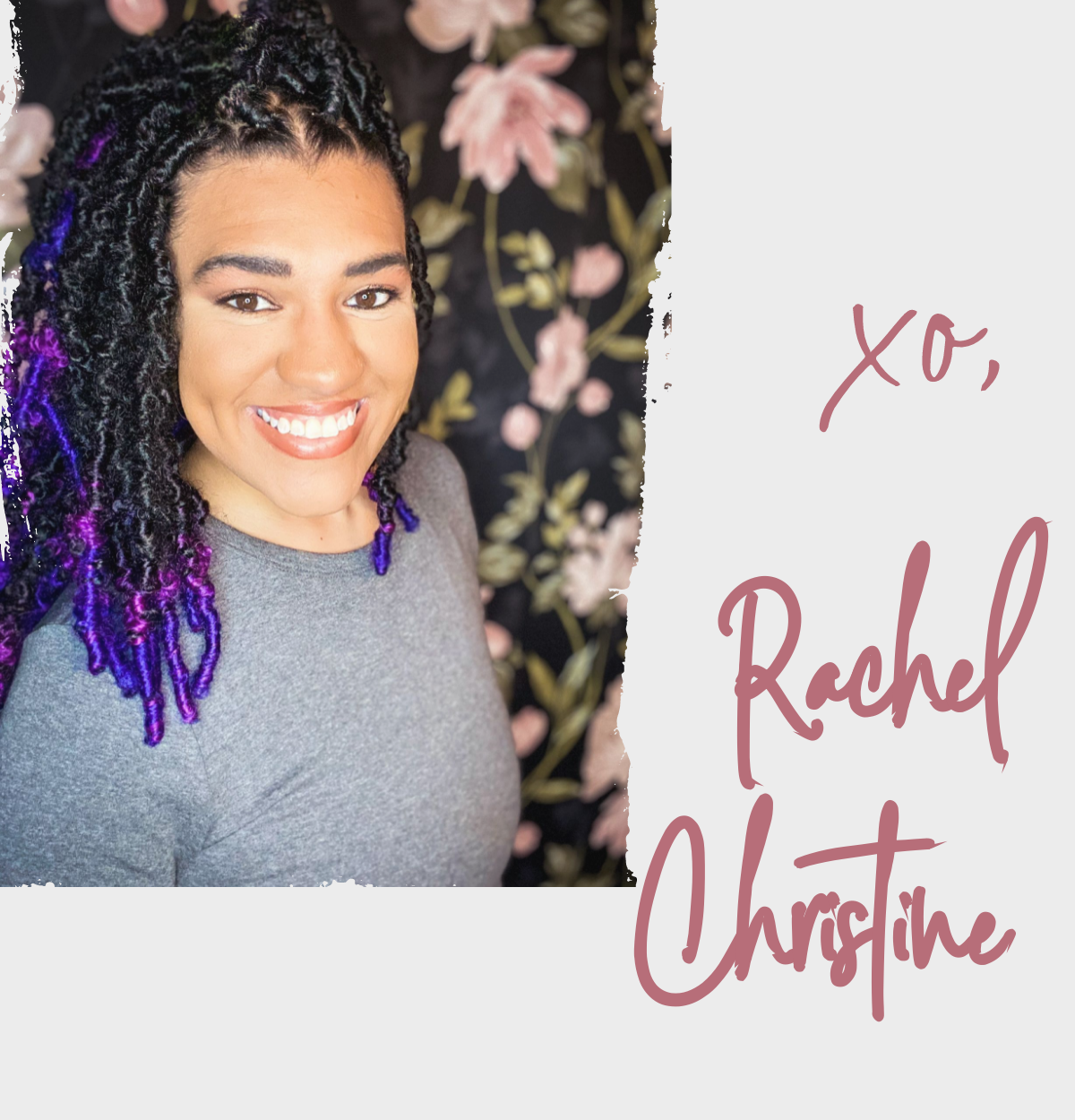 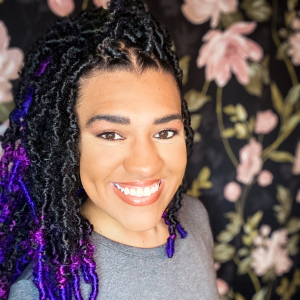 Rachel is a book nerd of the highest order and fell in love with the Indie world during grad school when breaks from legal reading were needed. A professional sports connoisseur, and lover of all things sorority related (yes.. she is that girl), she spends most time figuring out when she has time to read, cook, or workout. She loves finding new authors to share with friends and sister, while working her main gig inside healthcare. She currently resides outside Austin with her forever partner in crime. 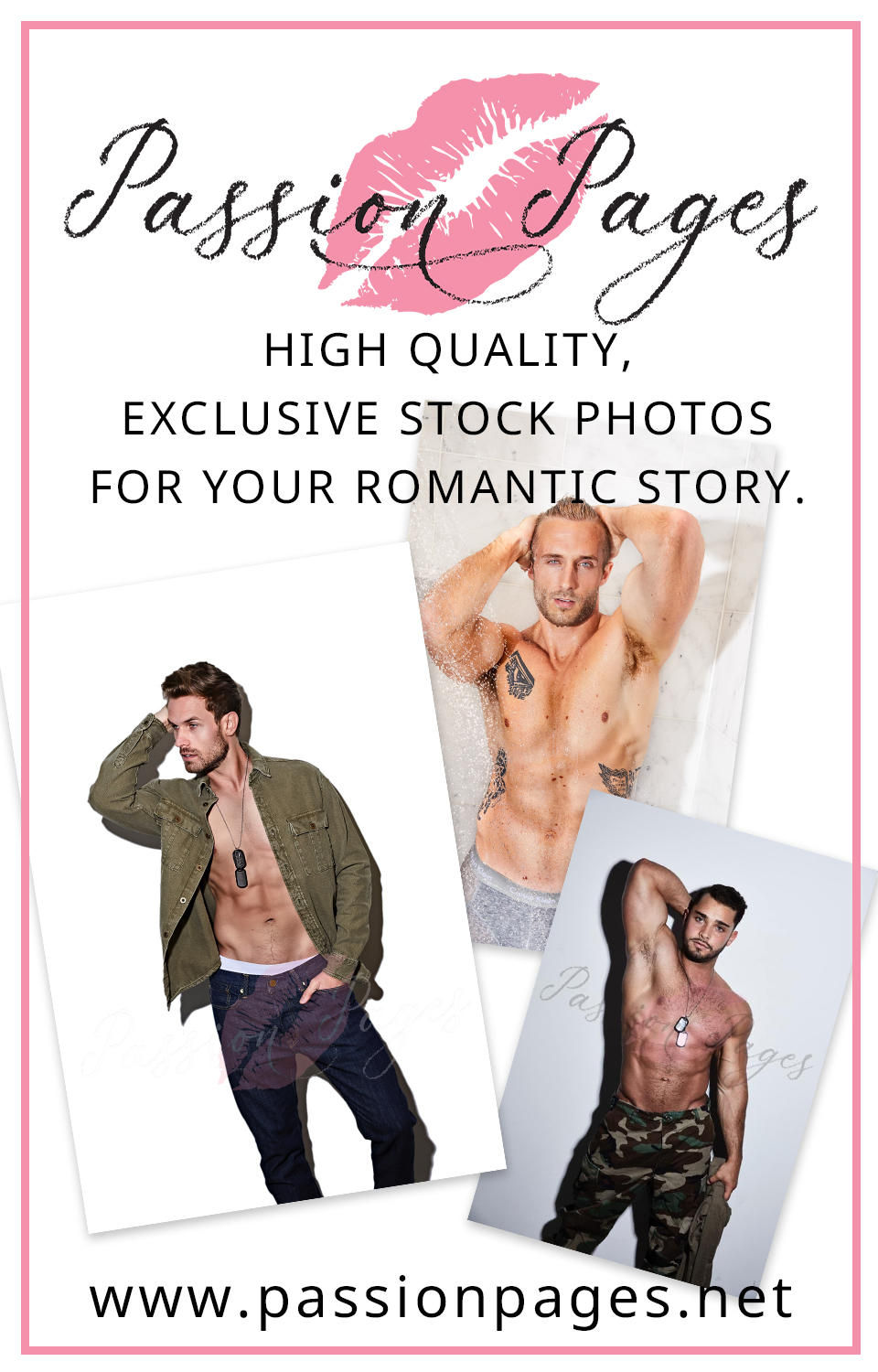 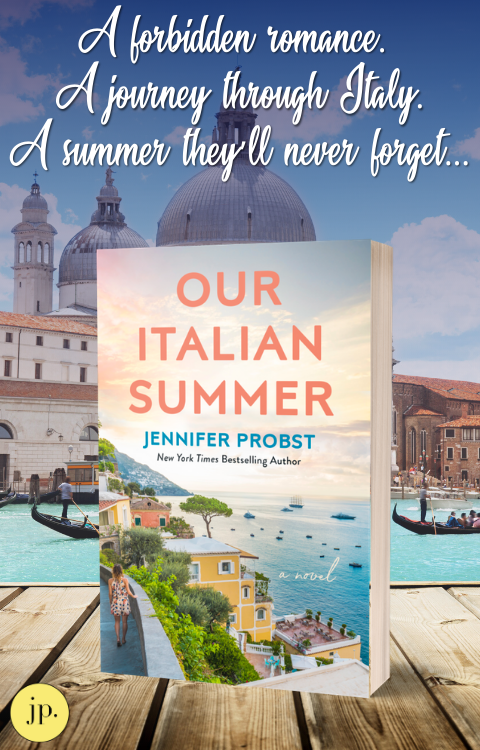