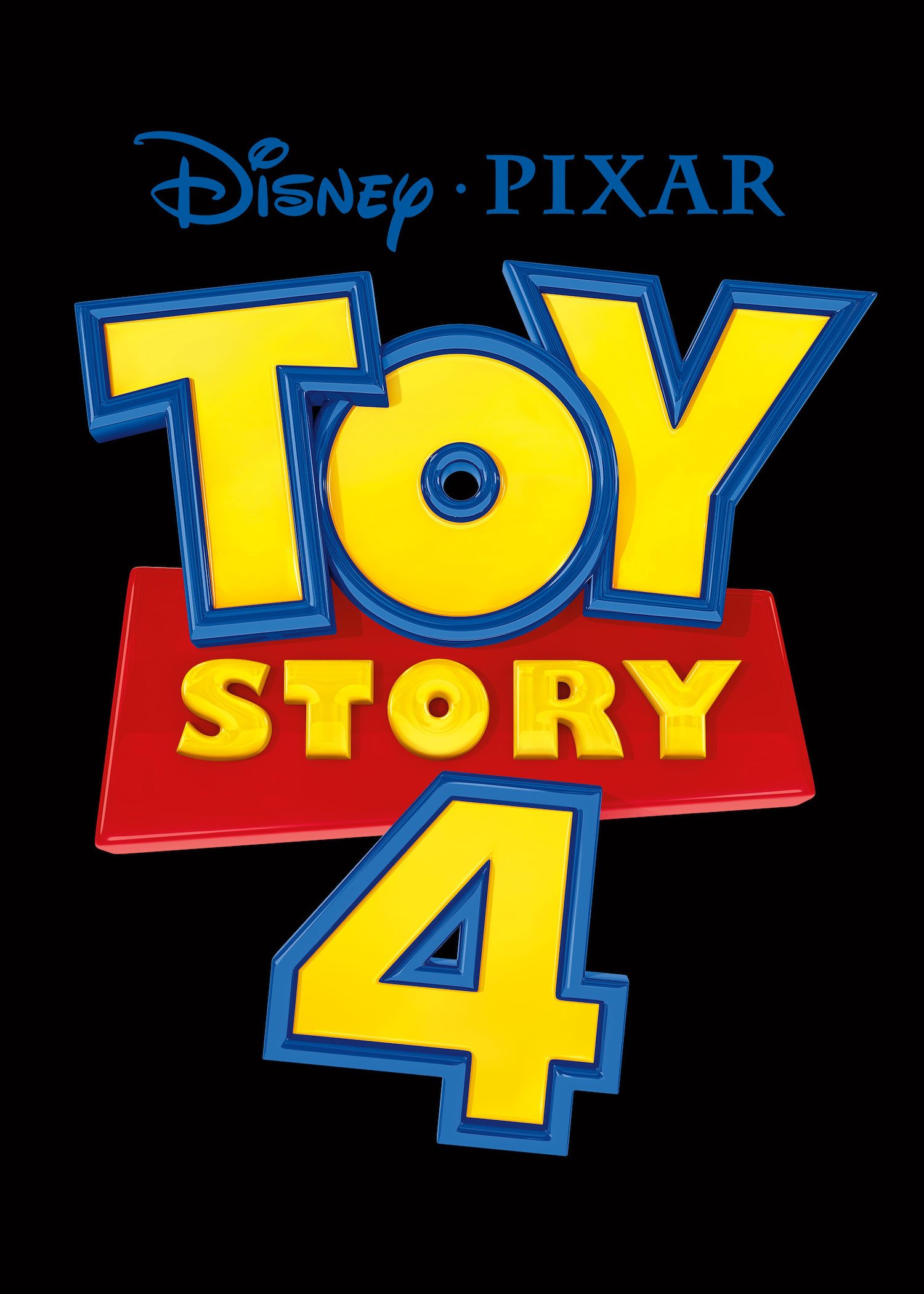 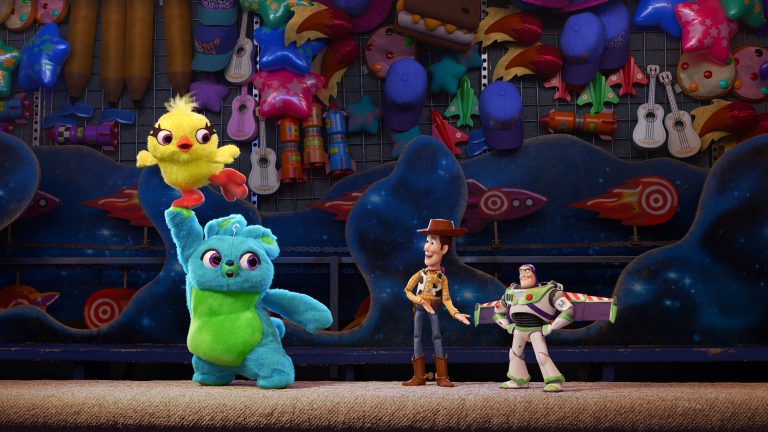 Toy Story 4 teases us with a new character! Two new teasers are here with the return of these lovable toys. Woody, Buzz Lightyear, Jessie, Mr. and Mrs. Potato Head, Slinky, Rex the Dinosaur, to list a few.

Yes, the gang is back. If you haven't seen the prior Toy Story movies, I suggest you do just that! You're missing out on fun for the entire family.

Here's a link to the box set of Disney Blu-rays on Amazon. https://amzn.to/2DmRYN8

But Forky insists that he is NOT a toy! Forky is a spork! He was a project. He's pretty sure that he doesn’t belong in Bonnie’s room. Every time he tries to run away, however, someone yanks him back into an adventure he’d rather skip.

“Like most people, I assumed that ‘Toy Story 3’ was the end of the story,” said director Josh Cooley. “And it was the end of Woody’s story with Andy. But just like in life, every ending is a new beginning. Woody now being in a new room, with new toys, and a new kid, was something we have never seen before. The questions of what that would be like became the beginning of an entertaining story worth exploring.”

“The world of "Toy Story" is built upon the idea that everything in the world has a purpose,” Cooley continues. “A toy’s purpose is to be there for its child. But what about toys that are made out of other objects? Forky is a toy that Bonnie made out of a disposable spork, so he’s facing a crisis. He wants to fulfill his purpose as a spork, but now has a new toy purpose thrust upon him.”

Comedian Tony Hale is the voice of Forky. “It’s a huge thrill to be part of the Toy Story family,” he said. “But it’s going to take a while for it to really sink in.”

Cooley said, “When we thought up this character, Tony was the first actor that came to mind and I’m thrilled he accepted. Tony’s performance as Forky is a comedy salad of confidence, confusion, and empathy... served by hilarious spork.”

ABOUT The Teaser Trailer

The first teaser has the familiar toys holding hands while Joni Mitchell plays. They are all happy, going along their way, when Forky freaks out and yells, "I don't belong here!"

Woody, voiced by Tom Hanks, tells the others to get Forky before he pokes an eye out. Whether intended or not, I'd like to think Disney chose the particular song because of Hanks talking about it in his classic film "You've Got Mail" starring him and Meg Ryan.

Woody’s journey in “Toy Story 4” includes a visit to a carnival where he meets two more new characters. Ducky and Bunny are two carnival prizes who are eager to be won. But when their plans are rudely interrupted by Woody and his friends, they find themselves on an unexpected adventure with a group of toys who have no idea what it feels like to be tacked to a prize wall.

Woody has always been confident about his place in the world and that his priority is taking care of his kid, whether that’s Andy or Bonnie. But when Bonnie adds a reluctant new toy called “Forky” to her room, a road trip adventure alongside old and new friends will show Woody how big the world can be for a toy. Directed by Josh Cooley and produced by Jonas Rivera and Mark Nielsen, Disney•Pixar’s “Toy Story 4” hits U.S. theaters on June 21, 2019. 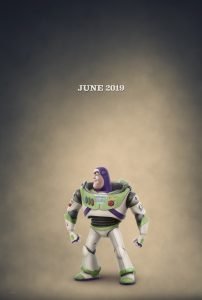 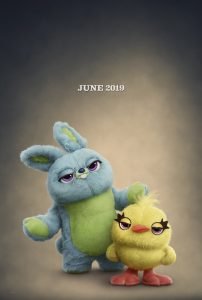 “Keegan-Michael Key and Jordan Peele, who voice Ducky and Bunny, are two of the most brilliant minds I’ve ever seen,” said director Josh Cooley. “Of course, they are effortlessly funny, which would be enough. But they are incredible actors that understand story. Their improvs weren’t just for comedy sake, they were story motivated which elevated Ducky and Bunny and the film to a level I never could have expected.”

Disclaimer - Information and photos for Toy Story 4 provided by Disney. Any opinions belong to the contributor/owner of Life, Books & Loves. Affiliate links included.

Check out our other blog posts about Disney Films here.