Check out this excerpt from Skye Warren’s Private Property, a hot Nanny/Boss – Jane Eyre retelling that is killing the sales charts right now…

“Nobody. Absolutely fucking nobody.”

He smiles. “I created a company. I didn’t really give a flying shit about shipping, but I saw there was an opening. It’s basically an Uber for commercial purposes. I didn’t care; just wanted the money. And I made it. That’s the dream, isn’t it? Make billions. Show the cheerleader back in high school that she missed out by not sucking my dick.”

“If you think every man who tries to get rich doesn’t think about that, you’re fooling yourself. And I’m sure more than one man has imagined you that way.”

“I was no cheerleader.”

“No, but every boy who saw those lips thought the same thing that I do. You probably scurried through the high school halls, your books pressed to your chest to try to hide the fact that you were becoming a woman, but they could tell anyway, couldn’t they?” 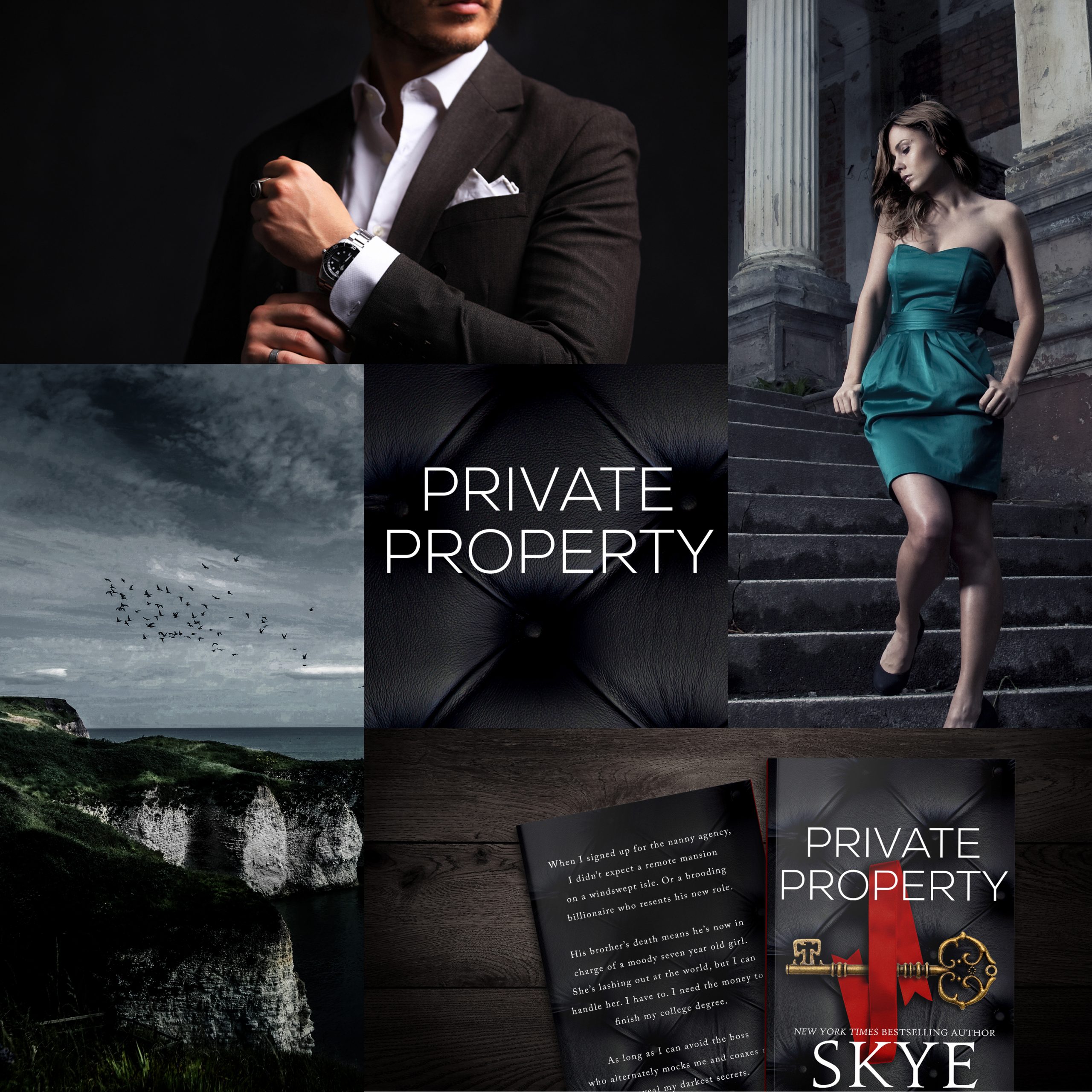 I shift to stand up, but he’s somehow already in front of me. He looks down at me from above. I can’t see his expression. The firelight draws him in deep charcoal. My heart beats faster. I should be afraid of the way he’s standing over me, afraid of the way he’s blocking my only exit. Other men have done this. Other men have hurt me. I don’t want him to hurt me, but I want him to touch me. It’s a strange sensation. Something about hearing him say the word woman in relation to my body. I’m not a woman, not really. I’m something before that. A bud all tight and green and white, only the faintest hint of pink at the tip. That’s me. And he’s the heat from the sun, drawing me open. I look up at him, waiting to see what he’ll do next.

And what he does is run a finger across my jaw.

I shiver in the warm room. 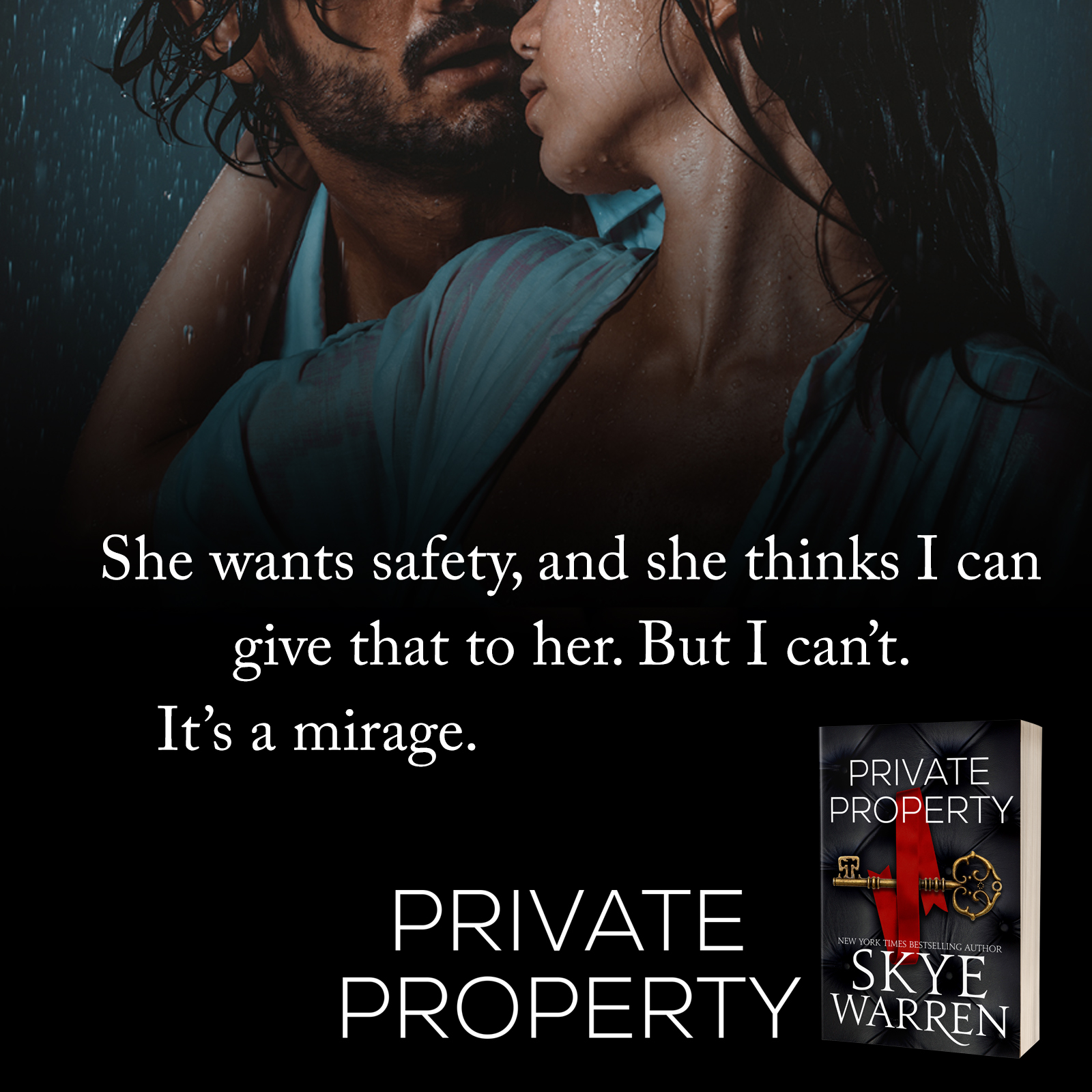 It’s such a soft touch. A cannonball across the boundaries of what’s allowed between an employer and his employee, between the man of the house and the nanny. I hold my breath, waiting for him to tell me what to do. That seems like the real reward of this man, the upside of dealing with his meanness, that he will tell me what to do. Not like Noah, who looks and looks and looks. He wants me, but he doesn’t know any more than I do.

Mr. Rochester touches lightly along my shoulder. He reaches down to pick up my two hands, palms up. They look dark and gruesome in the firelight. The bleeding stopped after my shower, but the scabs look ugly. “These must hurt,” he murmurs.

“I don’t feel them,” I whisper. All I can feel is his hands holding mine from beneath.

“Because you’re hurting. Isn’t that right? You’re beyond hurting. You’re numb with it.”

That’s what I told him earlier. When you’re grieving like that, you can’t feel physical pain the same way. And it’s true. For years I’ve lived in this ice-cold space. He’s the only person who makes me feel anything. I want more of it even as I shrink away.

He lets my hands drop to my lap and walks out of the room. 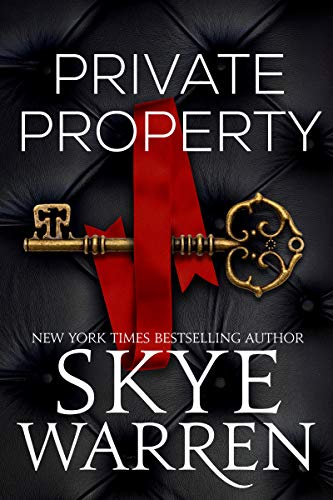 When I signed up for the nanny agency, I didn’t expect a remote mansion on a windswept cliff. Or a brooding billionaire who resents his new role. His brother’s death means he’s now in charge of a moody seven year old girl. She’s lashing out at the world, but I can handle her. I have to. I need the money to finish my college degree. As long as I can avoid the boss who alternately mocks me and coaxes me to reveal my darkest secrets. 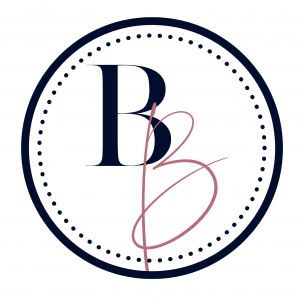